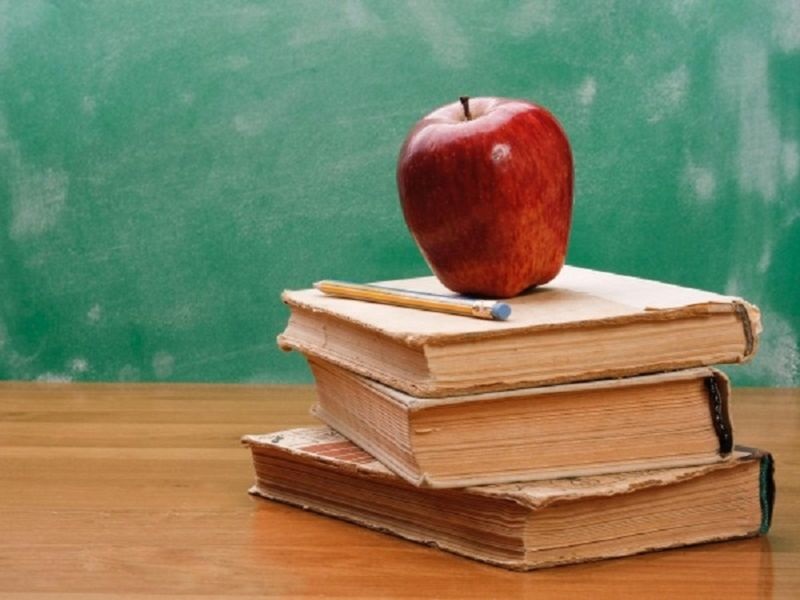 The number of A schools increased in both Sarasota and Manatee

The Sarasota County school district retained its ‘A’ rating from the Florida Department of Education for the 14th year in a row, according to data released Wednesday. This year, the district received an A with 63 percent of possible points, one percentage point more than the cap for receiving an A grade.

Twenty-eight of the district’s schools earned A’s, while 14 earned B’s, seven C’s and one, the Suncoast School for Innovative Studies, earned a D. Last year, no district school received a D.

“It’s days like today where you have to make sure you celebrate where you are,” said Sarasota School Superintendent Todd Bowden, who succeeded Lori White in March. “You cannot allow the expectation that you’re going to be an A overshadow the achievement of attaining the A. I don’t want this feeling to ever get old.

“We had performance data for a couple of weeks now and we had done some predictive analysis so we were fairly confident we were going to keep an A. But there certainly is no better feeling than hear it from the state.”

Manatee County earned an overall “B″ grade, and perhaps the best way to assess the achievement is to examine the bottom of the list: For the first time since 2009 the district did not have an “F” school, a notable accomplishment among, many according to Superintendent Diana Greene.

But the final results could have been even better for Manatee. There were 11 “D″ schools, but nine were within three points or less of being rated a grade higher, according to Greene. For example, to reach “C″ status a school had to score 41 percent. Oneco Elementary came in with 40.4 percent.

Manatee had 14 “A″ schools, with five remaining at that level from 2016. The number of “A” schools nearly tripled from a year ago and this was yet another pleasant surprise for Greene, who, before Wednesday predicted there would be 10. Among the “A” schools were Lakewood Ranch High — the only county high school at that level — and Team Success, a Title I school. The majority of students in Title I schools qualify for free or reduced-priced lunches.

“It takes all of us,″ Greene said. “And with all of us working together we can continue to improve our district. The schools and the community have embraced what they need to do to help every child and we are going to continue to do that by rolling up our sleeves and doing the hard work.″

Bowden said he was especially pleased to see the “tremendous gains” in three of north Sarasota County’s four Title 1 elementary schools, particularly Alta Vista, which jumped from a C to an A.

“The work’s not done,” he cautioned. “We’re not seeing high levels of achievement in every subgroup and so we’re going to take the day to celebrate and we’re going to go back to work in the morning. I will always go to that lowest quartile of students in reading, although we are seeing gains there. But we’ll continue to focus our efforts.”

Sarasota was one of 11 districts in Florida to receive an ‘A’ rating, according to the FDOE report, but that is a steep rise from last year, when the district was one of only three in the state with an A.

School Board Chairwoman Caroline Zucker said she was “very thankful to our teachers for putting in such hard work,” particularly in categories such as special education and English as a second language. She also singled out the B grade earned by Emma Booker Elementary, which was a D school just two years ago. “I think you have to give a lot of credit to the reading program there,” she said.

“Frankly, I was shocked” over Booker’s improvement, Robinson said. “I think it’s SRA, I think it’s people listening to the teachers, and the partnership with the union. I think if you listen to teachers and respond to them, good things can happen in the education system.”

SCTA executive director Barry Dubin offered a reminder that SRA wasn’t added to Booker’s curriculum until two months into the school year. “So they got a late start and look how well they did. Emma is the poorest school in the district by far, and its holding its own. Obviously we’re happy with that.” 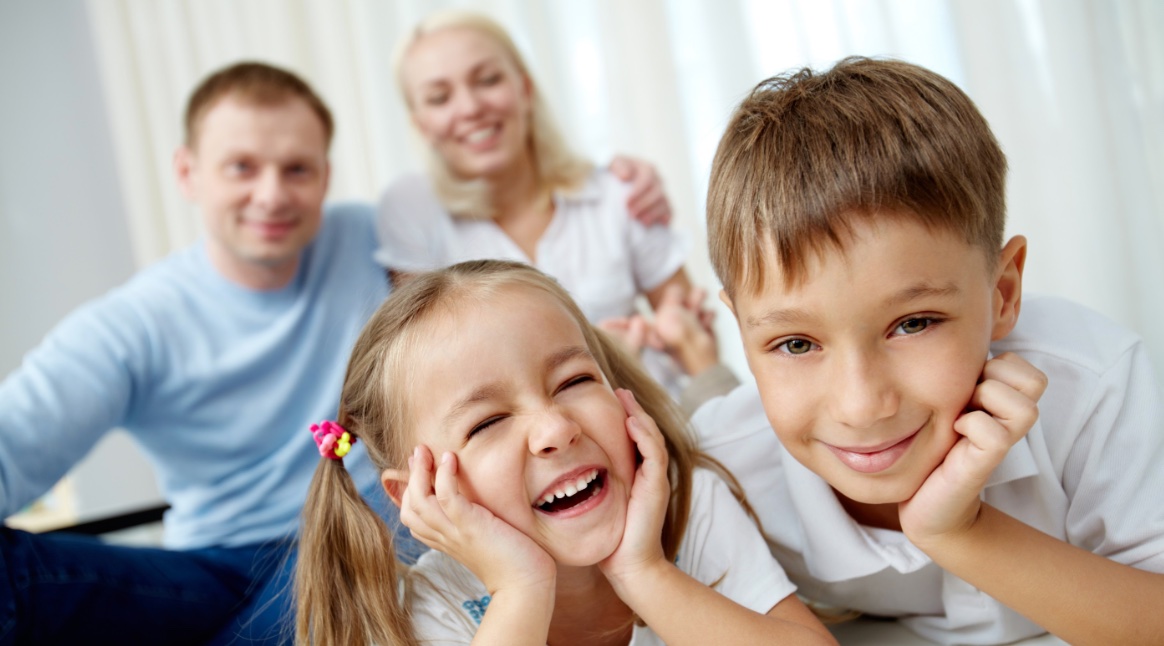 The district’s lone D grade went to a charter school, which can expect some scrutiny, said Bowden of Suncoast School.

“I don’t think today is the day to do it, but I’ll be reaching out to them in the not too distant future to schedule a meeting and ask the question, ‘What’s your plan?’ and to see if there’s any assistance the district might offer,” Bowden said. “If I’m not comfortable they have a plan in place, we’ll be happy to help them formulate one.”

In Manatee County, Harllee Middle School and Visible Men Academy improved from “F” to “C″ schools while Tillman Elementary made a quantum leap, going all the way from an “F″ to a “B.″ Greene called all three improvements “amazing.″

Another notable jump was taken by Rogers Garden-Bullock Elementary, a “D” school, but one that improved 40 points from 2016 according to Greene, and “that’s not easy to do,″ she added.

Greene gave credit to everyone from the students to the teachers to the administrative staffs. She also said the community played a major role along with grade-level reading programs, including those funded by the Patterson Foundation.

“There are so many people involved that a newspaper article can’t begin to tell how many people to say thank you to,″ Greene said.

Overall, 81 percent of Manatee County schools earned either “A″ “B” or “C” grades and 22 schools improved their grades from a year ago. Greene said the goal next year is for the county to be rated an overall “A.”