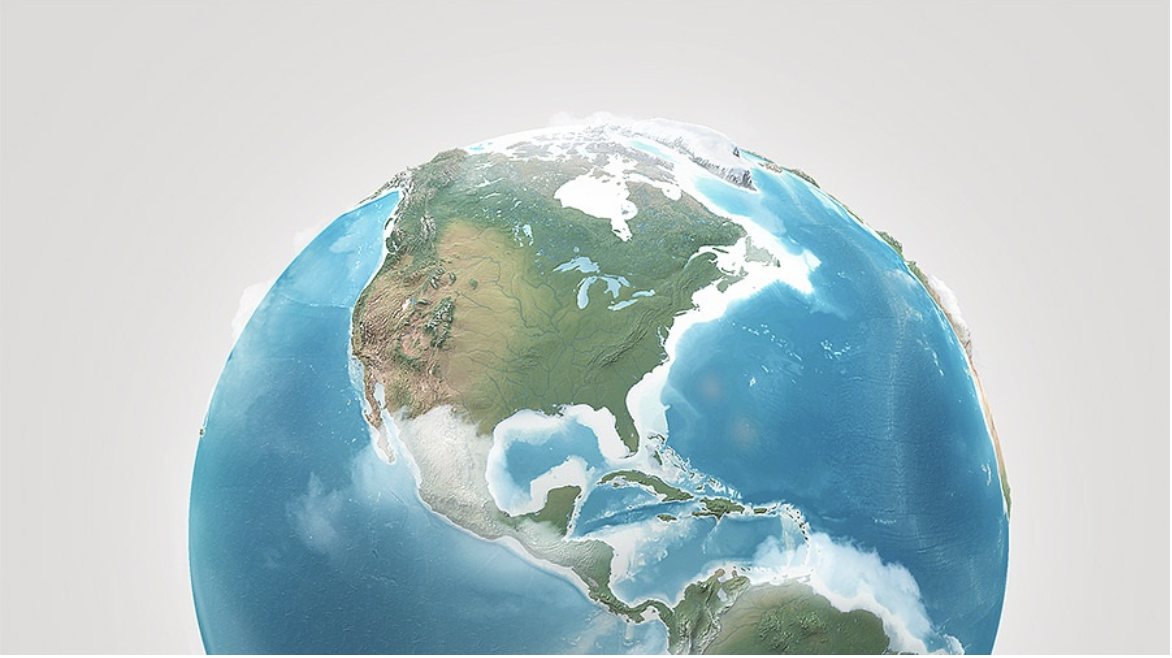 This is a fascinating overview of 2018 Real estate activity in Florida from Foreign Buyers….. courtesy of Florida Realtors Association.

ORLANDO, Fla. – Oct. 22, 2018 – Florida Realtors® has released its latest report on the state’s foreign buyer and seller transactions, the 2018 Profile of International Residential Real Estate Activity. The one year-report – from August 2017 through July 2018 – found a small slowdown in international activity within the state, due mainly to a tight home inventory and rising property values.

In many areas, foreign buyers compete with U.S. buyers for the same properties, and solid U.S. employment growth boosted the domestic competition. In addition, mortgage rates remain relatively low compared to historic values, and the large supply of buyers, both foreign and domestic, had to compete for a relatively small number of homes for sale.

South Florida remains the preferred location for international business. While foreign buyers purchased property across the state, most foreign buyers were concentrated in five metropolitan areas:

This is a fascinating overview of 2018 Real estate activity in Florida from Foreign Buyers….. courtesy of Florida Realtors Association