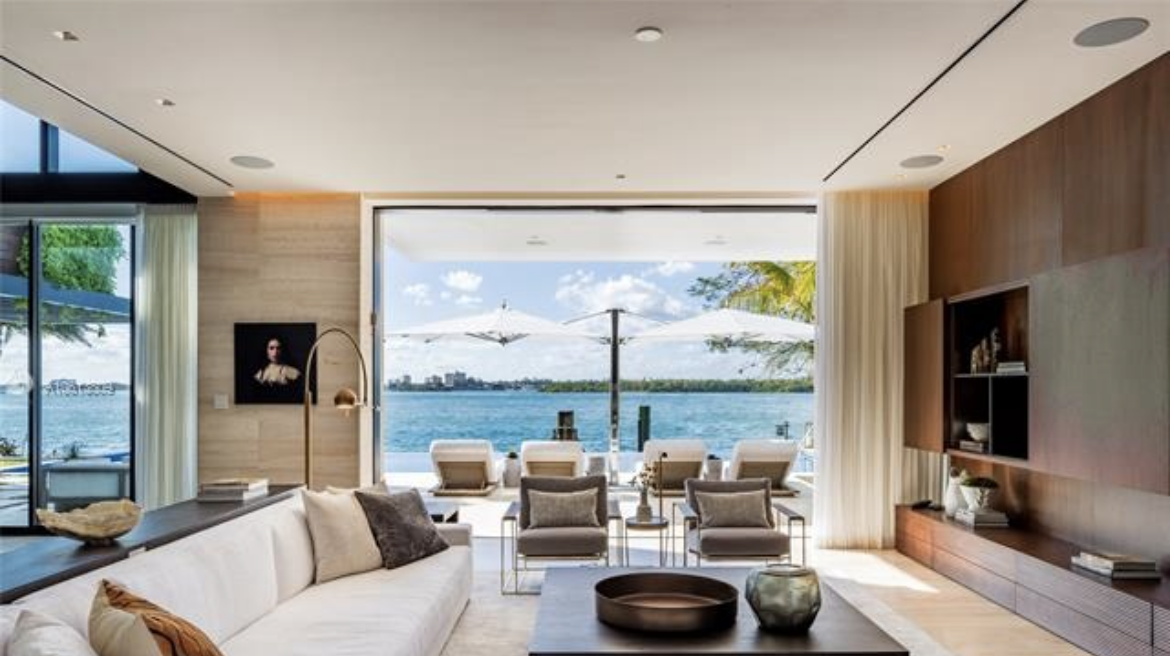 If you want to be approved for a mortgage, you have to qualify. Which means, if you have too much debt, too little income, or bad credit, you may not be able to get a loan. Put simply, you have to have your finances in order, if you hope to borrow hundreds of thousands of dollars. But the standards lenders use to determine whether or not you’re qualified aren’t fixed. Sometimes they’re more lenient than others. That’s why the Mortgage Bankers Association (MBA) tracks mortgage credit availability.

Fannie Mae’s Home Purchase Sentiment Index is based on a monthly survey gauging Americans’ feelings about the housing market and overall economy. It asks respondents for their opinions about buying and selling a home, mortgage rates, home prices, their jobs and financial situation. In August, the index was largely unchanged from the month before. However, the share of participants who said they felt it was a good time to buy a home was up 7 percent. It was the first increase in buying optimism since March.

Mark Palim, Fannie Mae’s vice president and deputy chief economist, says buyers expect conditions to improve in the months ahead. “The ‘good time to buy’ component, while still near a survey low, did tick up for the first time since March, perhaps owing in part to the favorable mortgage rate environment and growing expectations that home price growth will begin to moderate over the next twelve months,” Palim said. Overall, 32 percent of respondents said they thought it was a good time to buy, while 73 percent said it was a good time to sell.

Equity is the difference between what you owe on your house and what it’s worth. So, when home prices are growing, equity is too. And with the recent spike in home prices, equity has surged. According to Black Knight’s most recent Mortgage Monitor Report, tappable equity – the amount available for homeowners to borrow against while still retaining at least 20 percent equity in their homes – grew 37 percent over year-before levels during the second quarter of this year.

Ben Graboske, Black Knight’s president, says homeowners have made big gains. “This is by far the strongest growth we’ve ever seen and equates to some $173,000 in equity available to the average mortgage holder, a $20,000 increase in just three months,” Graboske said. According to the report, tappable equity hit a record high at the end of the first quarter, reaching $8.1 trillion. During the second quarter, it added an additional $1 trillion to that total.

While many employment sectors are still reporting fewer workers than pre pandemic numbers, there remains hope in declining unemployment as well as a strong year-over-year gain in hourly earnings. The record number of job openings in July failed to translate into a strong August jobs report, which was much weaker than expected. The Delta variant concerns continue to weigh heavily on the service sector, which may also suggest a general slowdown in the pace of recovery overall.

Related Articles
Buyers Dreaming Answers to your top 5 housing market questions Russell Price, Chief Economist – Ameriprise Financial Aug. 1, 2022 With home prices in many local markets reaching record levels in 2020 and 2021, homeowners and prospective homeowners alike are wondering what’s next for the housing market. Ameriprise Financial Chief Economist Russell Price answers the top 5 real estate questions our clients are asking.  1. […]
Buyers Dreaming NAR Study: International Buyers Are Back …. by Kerry Smith NAR Study: International Buyers Are Back ….  by Kerry Smith In NAR’s annual report, 1 in 4 (24%) international buyers chose Fla. Nationwide, they spent $5.9B, up 8.5%, even as single-family home sales dropped 7.9%. WASHINGTON – Foreign buyers purchased $59 billion worth of U.S. existing homes over a one-year period (April 2021 through March […]
Buyers Dreaming Housing Inventory Continues to Grow in Sarasota and Manatee Courtesy of RASM Market Statistics. SARASOTA, Fla. (July 20, 2022) – With rising interest rates across the country, the Sarasota and Manatee housing market is beginning to see more and more homes available for purchase when compared to last year. According to data from Florida REALTORS® and compiled by the REALTOR® Association of Sarasota and […]