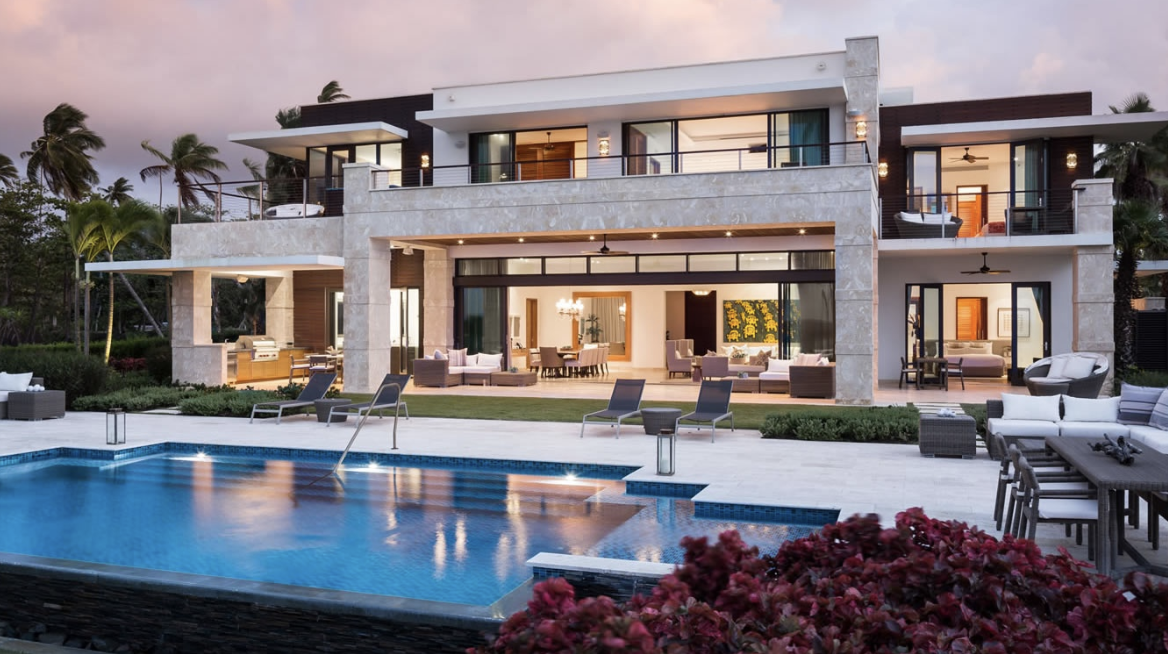 Two Florida cities named among World’s 100 Greatest Places by Time magazine
The list recognizes “100 unique destinations that are offering visitors an extraordinary experience that’s unlike any other.” Featuring both Orlando and Sarasota.

The write-up on Orlando focused on the city’s abundance of amusement parks, including “the crown jewel of American theme parks” Walt Disney World and the 18-month celebration of its 50th anniversary that’s set to start in October.

Celebrating its centennial this year, Sarasota is proving itself a vital cultural capital with the new Sarasota Art Museum of Ringling College, housed in the former Sarasota High School building, with exhibitions featuring the work of artists such as Robert Colescott, Charles McGill and Samo Davis. Phase 1 of The Bay, a project that will redevelop 53 acres of city land into a bayfront public park, is set to debut this year, including the meandering Mangrove Bayou Walkway, which opened in April, and the Sunset Boardwalk. And across the John Ringling Causeway, two upscale beachfront properties recently unveiled major renovations: the Lido Beach Pavilion and the Resort at Longboat Key Club, both superior spots to watch the sun set over the shimmering Gulf waters.

“Miami has long held the reins on all things young and hip in Florida,” the description reads. “But there’s something special percolating along the once sleepy Gulf Coast these days. Celebrating its centennial this year, Sarasota is proving itself a vital cultural capital.”

First published in 1923, Time magazine noted in a press release that its third annual World’s Greatest Places article is “curated from editor and expert nominations from around the world” and that “the list recognizes 100 unique destinations that are offering visitors an extraordinary experience that’s unlike any other.”

The list is described as “a tribute to the people and businesses at the forefront of industries who, amidst extraordinary circumstances, found ways to adapt, to build, and to innovate. It shines a light on ingenuity, creativity, revitalization and re-openings in destinations across the world – from small towns to big cities, and everything in between.”

The two Florida cities’ inclusion on the list joins the growing amount of national and international recognition of destinations throughout the state, both as places to visit and to live. U.S. News & World Report recently included two Florida metro areas in the Top 10 of its 150 Best Places to Live in the U.S. list, with Naples ranking No. 7 and Sarasota coming in at No. 9.

“These lists have a tangible impact,” she said.