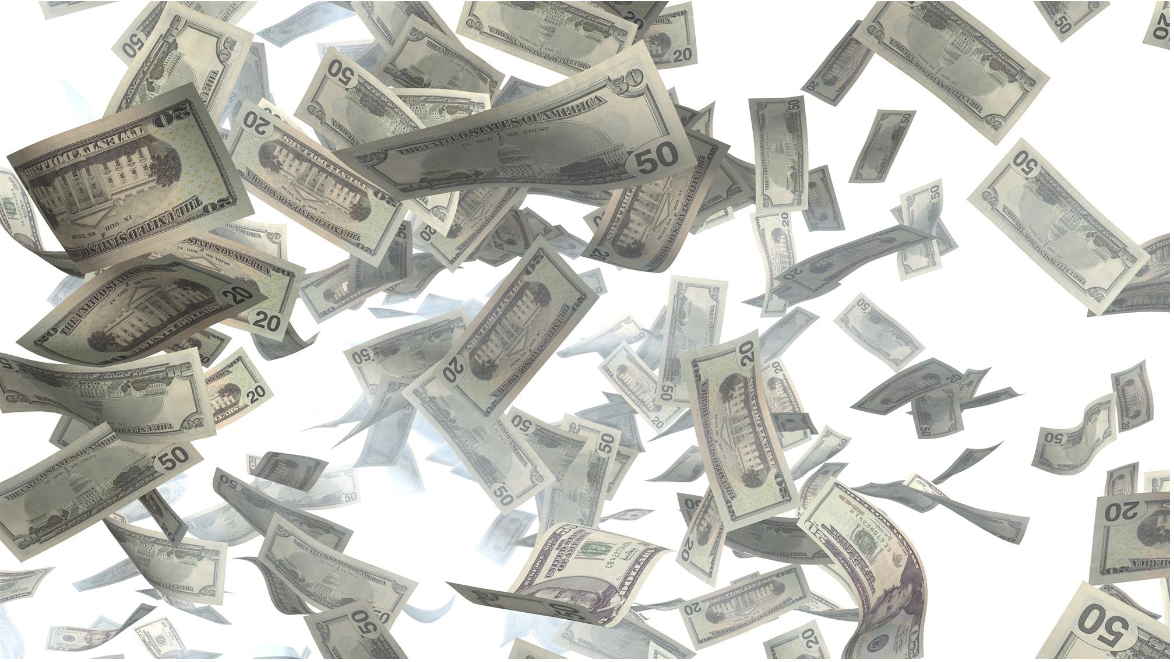 ORLANDO, Fla. – Jan. 10, 2019 – Chinese homebuyers have been the top foreign buyers of residential housing in the U.S. for six consecutive years, and they’re now expanding their footprint beyond luxury markets to lower-priced tiers as well, the National Association of Realtors® (NAR) reports.

Chinese buyers in the U.S. have long had an appetite for million-dollar properties that they’re willing to pay for in cash. But recently, middle-class buyers from China are looking to snatch up lower-priced homes. They’re also more often turning to mortgages to finance their purchases.

“The Chinese people still see the United States as a safe harbor where they can take their assets and park their money, not only for their money but also for the future of their children,” Michi Olson, a real estate professional in San Francisco, told CNBC.

The median price of a home sold to a Chinese buyer fell from slightly under $530,000 in 2017 to $439,000 in 2018, according to NAR data. The top places Chinese buyers are targeting in the U.S. for their real estate purchases: California, Texas, Georgia and Florida.

While the West Coast has been a traditional hot spot for Chinese buyers, more are expanding their horizons toward the East Coast and Florida.

While half of all Chinese buyers purchase in one of three South Florida counties, Asia/Oceania buyers make up 15 percent or more of all international purchases in four Florida metro areas, according to the 2018 report: Jacksonville (39 percent), Orlando-Kissimmee-Sanford (15 percent), Palm Bay-Melbourne-Titusville (15 percent) and Port St. Lucie (15 percent.)

Miami-Fort Lauderdale-W Palm Beach: 50%
Orlando-Kissimmee-Sanford: 14%
Tampa-St. Petersburg-Clearwater: 8%
North Port-Sarasota-Bradenton: 4%
Jacksonville: 4%
Gainesville: 4%
Naples-Immokalee-Marco Island: 3%
Cape Coral-Fort Myers: 3%
Port St. Lucie: 3%
Deltona-Daytona Beach-Ormond Beach: 3%
Palm Bay-Melbourne-Titusville: 3%
Homosassa Springs: 1%
Punta Gorda: 1%
“The Chinese are basically politically agnostic,” Olson says. “What I mean by that is even though there is a great tension between the U.S. government and Chinese, the Chinese citizen seems to be able to separate the political turmoil with the sound real estate investment.”

Source: “Chinese Buyers Expand Their Reach in the U.S. Housing Market as the Middle Class Gets in on the Act,” CNBC (Jan. 8, 2019)