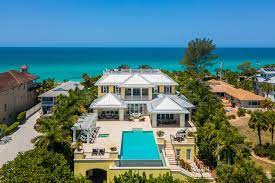 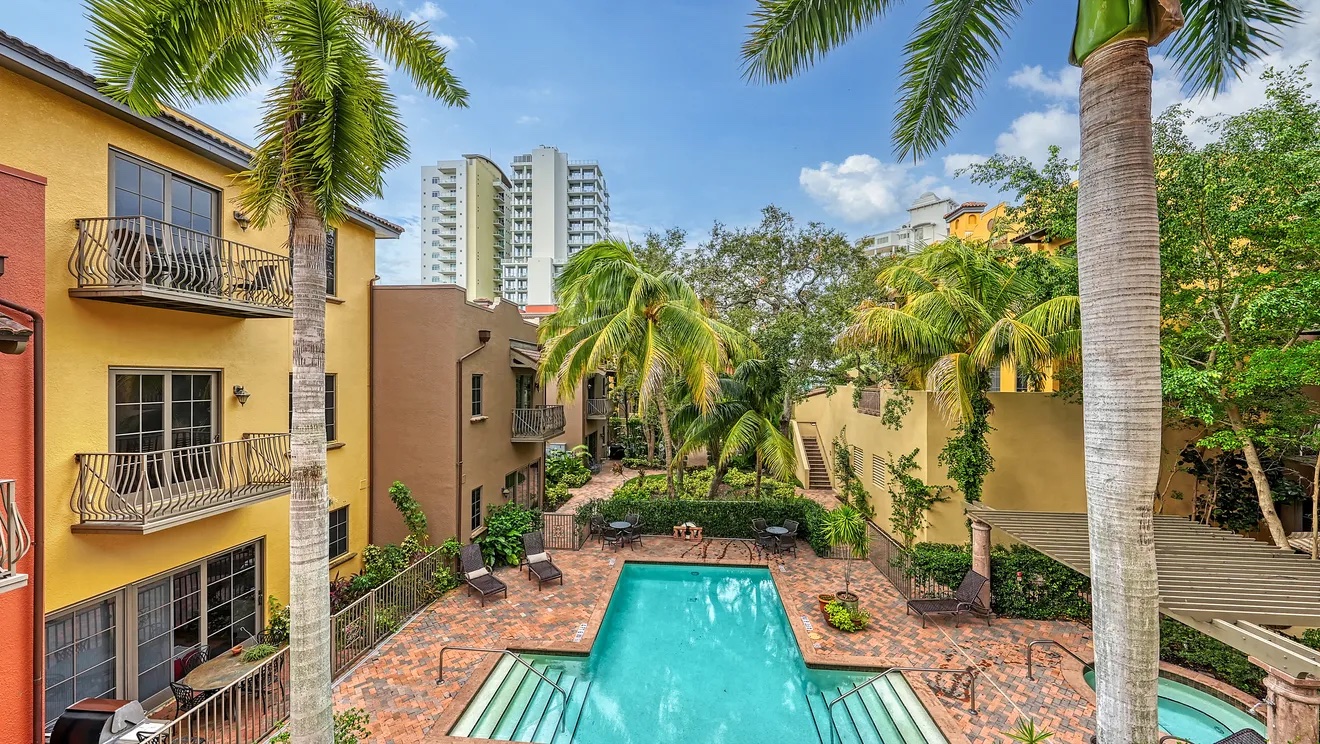 If buyers understood the role mortgage-backed securities played in the early 2000s RE market collapse, they wouldn’t be expecting a repeat performance this time.

Many homeowners think of their mortgage in personal terms. But when grouped together, mortgages represent an investment class that investors – particularly investment banks – trade for profits.

Packages of mortgage-backed securities, or MBS, were the catalysts behind the Financial Crisis of 2007-2008, when the mortgage-backed security market imploded from subprime mortgage defaults, sending financial markets into crisis mode. In the years following, the U.S. government added regulatory measures to ensure these investments were less risky, which we’ll discuss in more detail below.

How are mortgage-backed securities created? By whom?

It all begins with an authorized financial institution, like a bank, credit union, or other type of lender, who is known as the originator. They sell assets, such as mortgage loans, to an issuer, such as another financial institution or the U.S. government. The issuer then securitizes these loans by pooling them into interest-bearing packages. These packages, called securities, are then sold to investors, who receive principal payments as well as monthly interest.

Since each security (sold mortgage) contains only a fraction of the underlying mortgage asset, securitizing the assets effectively lowers their risk profile.

However, some investors may prefer assets with heightened risk profiles, as they typically boast higher yields. The riskier, higher-yielding mortgage-backed securities are known as “private label” and are usually issued by investment banks.

Lower-yielding MBS are typically issued by a federal agency like Ginnie Mae, or a federal-sponsored enterprise such as Fannie Mae or Freddie Mac. This type of MBS meets certain underwriting criteria and is considered a more stable investment; in addition, it is guaranteed, which means that the investor is protected against credit losses in the event the borrower defaults.

What are some examples of mortgage-backed securities?

There are two types of mortgage-backed securities:

What role do banks play in mortgage-backed securities?

Financial institutions, like banks, actually play two roles in this process. First, they approve mortgages, which are long-term debt contracts that homebuyers must repay with interest. Second, they sell these mortgages to the U.S. government or another entity that packages the assets into interest-bearing securities, which are similar to bonds.

Why do banks sell these mortgages? Because it allows them to remove the risky assets from their balance sheets, thus freeing them up to issue more loans, provide more funding, or conduct other business. In essence, the process of securitization enables banks to transfer their credit risk to investors.

How are mortgage-backed securities and bonds alike? How are they different?

Both mortgage-backed securities and bonds offer interest payments. Unlike bonds, which offer coupon payments twice a year, MBS provide these interest payments on a monthly basis, because homeowners make monthly mortgage payments. And since mortgage payments occur monthly, mortgage-backed securities don’t have a predetermined amount that will get redeemed by a scheduled maturity date, like bonds do. This is another difference.

Where are mortgage-backed securities traded? How can I buy them?

Mortgage-backed securities are traded on secondary markets, and the minimum investment can be as low as $10,000; however, investment banks typically purchase them in large lump sums, with $10 million not being uncommon. Talk to a broker if you are interested in buying or selling them.

How were mortgage-backed securities responsible for the financial crisis?

Amazingly, the lowly U.S. homeowner was responsible for a series of events that caused trillions of dollars in investment losses around the world. Just what happened exactly?

In the early 2000s, at the peak of the housing market, predatory lending practices existed, targeting low-income individuals with a chance to afford a home of their own through a subprime mortgage. These mortgages featured adjustable rates that started out cheaply and then rose steeply. When the adjustable-rate mortgages shot up, homeowners were no longer able to repay their loans, and they defaulted as a result.

Low-quality mortgage-backed securities were filled with these subprime mortgages, and they collapsed as a result. This category of mortgages usually composed the riskiest tranche in a CMO, and when they imploded, they effectively rattled investors up the ranks of the entire securities market, causing a fire sale selloff of “toxic debt.” Banks experienced a credit crunch, which meant they no longer had the funds to lend to one another, and many were left on the brink of insolvency.

The crisis affected the entire U.S. stock market and financial markets around the world, and when Lehman Brothers, one of the largest investment banks in America, declared bankruptcy, the U.S. government had to step in with emergency capital to avoid a global financial meltdown.

The U.S. Congress approved $700 billion to add liquidity to the markets, and the U.S. Treasury injected billions more to stabilize the troubled banking industry in a measure called the Troubled Asset Relief Program, or TARP. Between 2008 and 2014, the Federal Reserve began a series of “quantitative easing” to increase the monetary supply and encourage lending. The U.S. automotive industry needed to be stabilized with additional government support, as did many homeowners, who struggled to avoid home foreclosure.

What lessons were learned?

In 2010, the U.S. Congress passed the Dodd-Frank Wall Street Reform and Consumer Protection Act, which sought to reform the financial industry and prevent another financial crisis. A special commission was set up to oversee financial firms and make sure their activities were stable; consumers were safeguarded against predatory lending practices, and banks were limited in the amount of speculative trading they could do.

Additional oversight was extended to the Securities and Exchange Commission, and credit ratings agencies were tasked with providing more meaningful ratings. However, when Donald Trump took office in 2016, he rolled back many of the provisions in Dodd-Frank. Only time will tell if Wall Street has learned its lesson.

Related Articles
Buyers Dreaming NAR: 3Q 2022, Home Prices Up in 98% of Metros Home prices rose 8.6% in 3Q, with 46% of metros seeing double-digit price growth – a drop from 80% in 2Q. Of the top 10 high-price-increase metros, 7 are in Fla. WASHINGTON – An overwhelming majority of metro markets saw home price gains in the third quarter of 2022, according to the National Association of […]
Buyers Dreaming SEPT 2022 – RE MARKET STATS September continues the same trend of fewer sales and rising inventory. “We are continuing the trend that we’ve seen for several months now where the number of closed sales is dropping, and prices are leveling off.” “Historically whenever Florida has a catastrophic event like Hurricane Ian, the real estate market bounces back very quickly with […]
Buyers Dreaming InterNACHI’s Estimated Life Expectancy Chart for Florida Homes, AUG, 2022 SOURCE: https://www.nachi.org/myowncopy.htm The following chart details the predicted life expectancy of appliances, products, materials, systems and components for homes in the state of Florida.  (It may also be applicable to states in the nearby coastal region with similar climate and weather conditions on a typical basis.) While many components and systems in homes located in […]